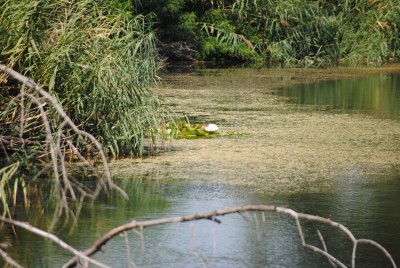 The winners of the Protected Worlds Alternative Film Festival have been determined. Yesterday, 25.05.2020, a jury consisting of Professor Stanimir Trifonov - Chairman and members Svetoslav Draganov and Vesselin Hristov judged and ranked the winners in the sixth edition of the Festival of Alternative Cinema "Protected Worlds". The festival provides an opportunity for the authors to appear in non-commercial alternative cinema on the topics of natural and cultural heritage, namely: protected habitats and territories, rare and endangered representatives of the flora and fauna of the Republic of Bulgaria and the Balkans, folk customs, festivals, folklore , artists, etc. Simultaneously with the popularization of cinematography, the audience's attention is drawn to the problems of the environment, biodiversity, sustainable development and the richness of folk art. The films participating in the competition are made available to kindergartens, schools, environmental organizations, community centers, cultural institutions, media and other stakeholders.

By May 10, 2020, the participants in the festival sent their films, which were uploaded to our YouTube channel. 26 films by authors from Dimitrovgrad, Haskovo, Ruse, Omurtag, Sofia, Silistra, Velingrad and others were admitted. Although at first there were doubts about the success of the online edition of the film festival, for the first time in the history of the festival, the author's films reach such a wide audience. 2731 users have watched movies in the playlist of the Sixth Festival of Alternative Cinema "Protected Worlds" in the channel of the community center since the beginning of uploading the films. The majority of the audience is from Bulgaria, but the films have also been watched by film lovers from the United Kingdom, Germany and Spain, which is a huge success.

The jury awarded the following prizes:

The Grand Prize "Protected Worlds" is for the group "Ruse Film" and their artistic performance with the films: “THE VILLAGE OF DALBOKI TOMCHEVTSI”, “KARTAL WATERFALLS 2”, “METAMORPHOSIS”, “ROYAL TRACE”, “A SMALL HOUSE” and “THE LIGHT OF THE SHADOW”.

The Special Award of the Mayor of Dimitrovgrad Municipality is for the film “TUBER AESTIVUM – the MOST COMMON TRADE TRUFFLE IN BULGARIA” by Ivaylo Penev and Teodor Nedelin.

First Prize "Cultural Heritage" by Boyan Balev for the films “THE OLD CRAFTS IN THE ETAR MUSEUM”, “HIDDEN FROM VIEW IN THE RHODOPES” AND “SEVERINA”.

First prize "Natural Heritage" for the film “LUNCH TIME” by Al. Marinov and B. Kamilov.

Second prize "Natural Heritage" for the film “THE BIRDS OF SOFIA” with authors Dolores Alvarado and L. Kostova.

Third Prize "Natural Heritage" for Yanko Mitev and his screenplay of the film “CHURULIKCHETO JIKO - A TRUE STORY”.

The festival films are available at: https://www.youtube.com/playlist?list 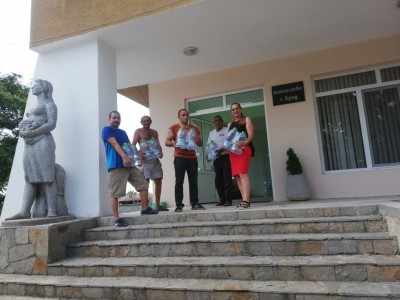 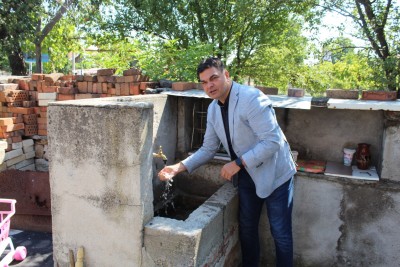 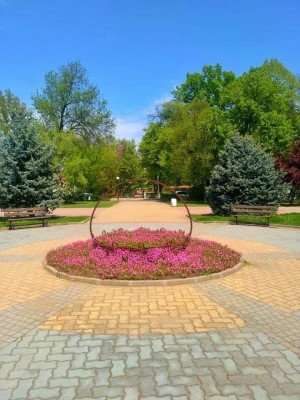 The Municipality of Dimitrovgrad announces a competition for recruiting projects for landscaping and improvement of inter-block spaces and gardens, elaborated by the citizens. The initiative has been done for 10 years, financed by the municipality with a budget up to BGN 5,000 for each approved project. The deadline for submission…