TWO INFRASTRUCTURE PROJECTS OF DIMITROVGRAD MUNICIPALITY HAVE BEEN APPROVED 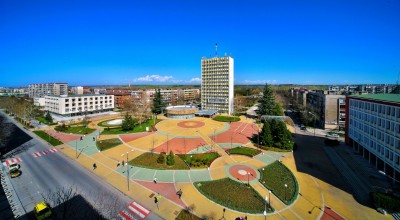 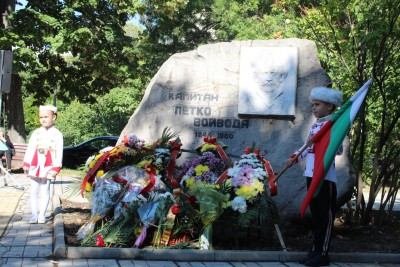 DOZENS OF CITIZENS CELEBRATED 114 YEARS OF BULGARIA'S INDEPENDENCE IN DIMITROVGRAD

Dozens of citizens and official guests celebrated 114 years since Bulgaria's Independence in front of the monument of Captain Petko in Dimitrovgrad. The program began with performances by the Brass Band and an art-documentary program with the participation of students from "Lyuben Karavelov" High school and the local English Language… 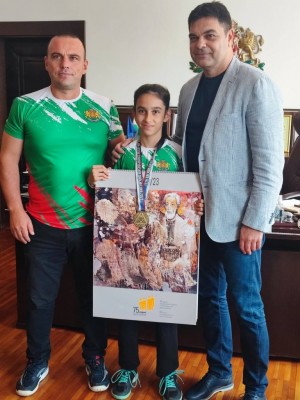 The mayor of Dimitrovgrad Municipality met the Balkan champion Ivayla Dimitrova and her coach Gocho Gochev, who won the Championship, held a few days ago in Banya Luka, Bosna and Herzegovina. Ivayla trained in the local club "Bugari" and represented the country at the prestigious competition with several other athletes… 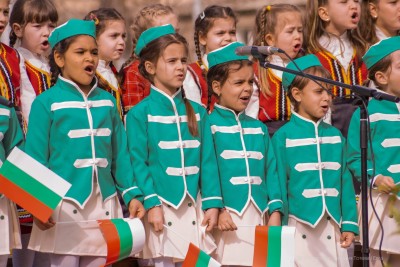 CELEBRATION OF THE INDEPENDENCE DAY IN DIMITROVGRAD MUNICIPALITY

On September 22, 2022, at 10.00 o’clock, the 114th anniversary of the declaration of Bulgaria's Independence will be solemnly celebrated near to the Monument of Captain Petko Voevoda in Dimitrovgrad. The official program will begin by performance of the local brass band. After that, the audience will be able to… 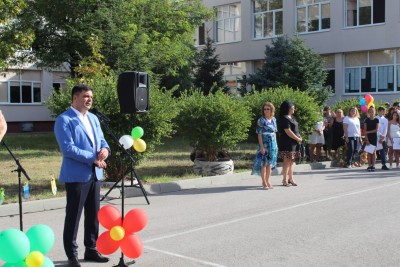