Dimitrovgrad in the competition for European Capital of Culture’ 2026 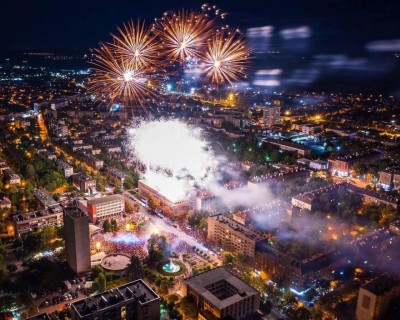 Dimitrovgrad will have its candidacy for European Capital of Culture in 2026 together with the Slovak town of Hlohovec, announced the mayor Ivo Dimov at a press conference yesterday. The invitation for the initiative comes from Hlohovets on the recommendation of Plovdiv, which in 2019 was the first Bulgarian city with the title of European Capital of Culture. The mayor described the invitation as a great recognition for the activities that have been done in recent years by his team. Mr. Dimov thanked the Slovak city and Viktor Yankov, who heads the International Cooperation Department of "Plovdiv 2019". "Applying in this competition is an exceptional image for the city, brings prestige, mobilization of expert potential, and the goal is to promote the cultural identity of the city and Bulgaria. We have a lot of work to do. We will gather expert potential, non-governmental organizations and people in the field of culture to prepare a program for joint initiatives and events during the household," said the mayor of Dimitrovgrad.

Ivo Dimov added that, if Dimitrovgrad is approved for the title ‘European Capital of Culture’, it will develop the tourism, the economy and the entire public sector, not only in Dimitrovgrad, but also in the region. On Thursday, Mayor Ivo Dimov will submit a report to the municipal councilors, who will approve the signing of a memorandum with the town of Hlohovets for joint participation in the mentioned initiative. The head of the team that will prepare the application form and all accompanying documents will be Deputy Mayor Mr. Yasho Minkov. Today, he explained that he has never applied for such kind of collective candidacy. Under the procedure, the Slovak government and a European team will have to give their initial approval, after which they will apply to the European Commission. "So far, 12 European cities have officially confirmed their candidacy. These are Paphos (Cyprus), San Sebastian (Spain), Garda (Portugal), Depan (Belgium), Hranice (Czech Republic), Galway (Ireland), Yonava (Latvia), Piran (Slovenia), Savonlinna (Finland) and Bodo (Norway)”, announced Minkov.

The application must be submitted by December 15th, 2020. The results are expected to become clear by the end of February next year. 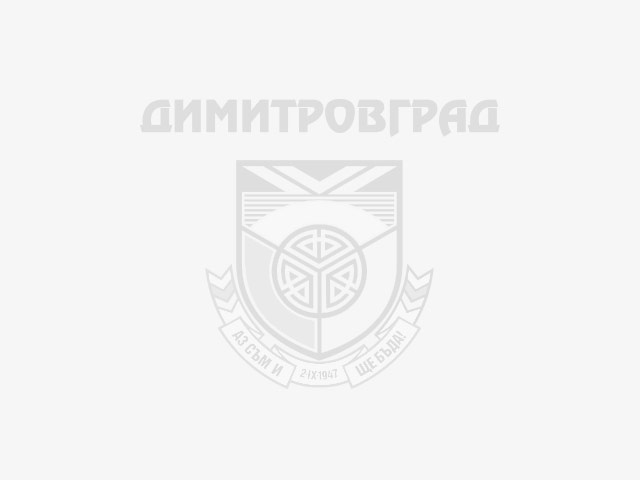 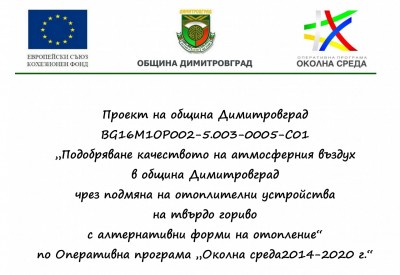 Starting the signing of the contracts under the project № BG16M1OP002-5.003-0005 "Improvement of the air quality in Dimitrovgrad Municipality by replacing solid fuel heating devices"

The contracts will be signed in the office of the project, which is located at 5 “Tsar Simeon” Str. It is necessary each applicant to present an identity card or a notarized power of attorney for signing the contract and a document for paid taxes for the previous 2020. The… 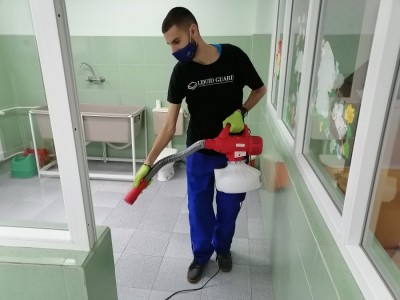 On Saturday and Sunday (9-10/01/2021) the Municipality of Dimitrovgrad disinfects the premises of the kindergartens with the innovative technology. The buildings and the surfaces of the nurseries will be treated with nanotechnology for maximum ensuring the safety of children. The disinfection is performed by the company "NANO COUT" Ltd. which…